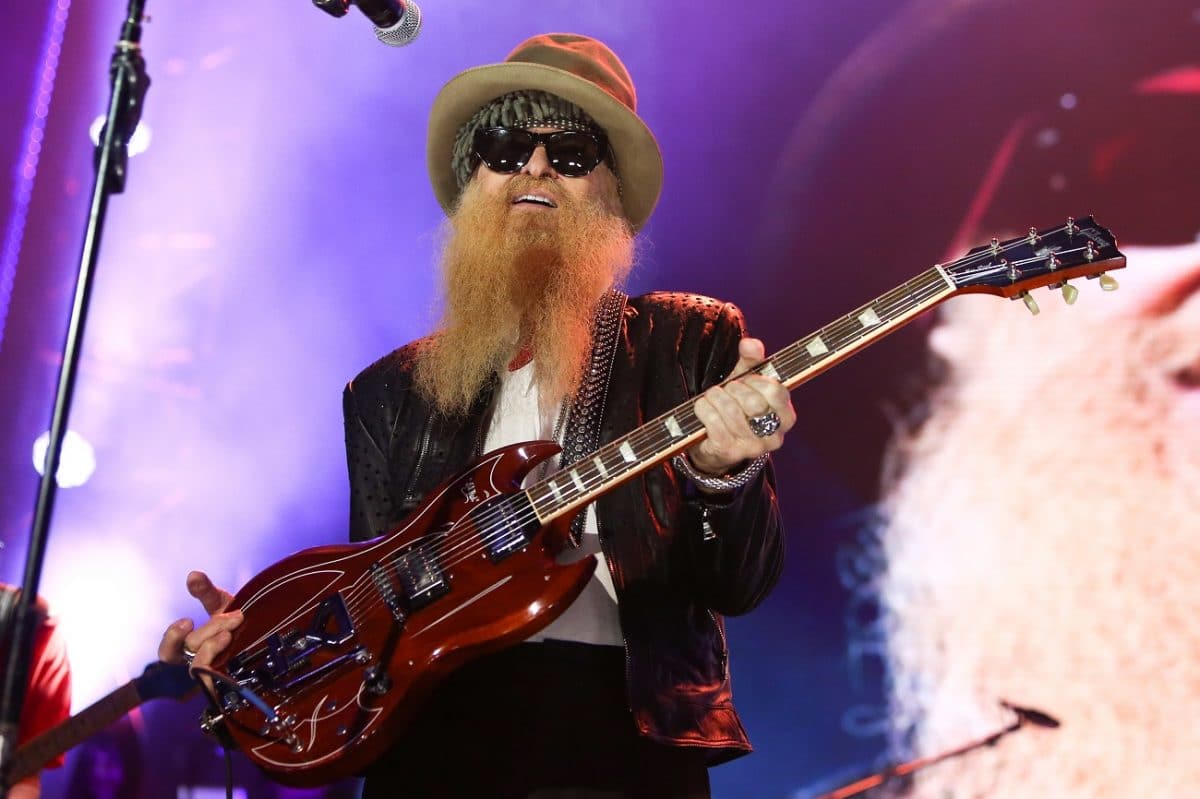 In a recent interview with Classic Rock (via UCR), Gibbons said: “Elwood adds a good dose of enthusiasm. When I see [le batteur] Frank Beard is smiling for the first time in 30 years, I know something good is happening.”

Hill died at the age of 72 last year while ZZ Top was on tour in America. Shortly before his death, he insisted that Gibbons and Beard sue with Francis for him.

Despite their obvious grief at the loss of their lifelong friend, the two remaining members agreed to continue, as Hill had wished. The group only canceled one show before going on the road with their newest member.

In the interview, Gibbons explains that they wanted to honor the late bassist’s legacy and that a sequel would be the wisest choice to do so.

Speaking about Hill’s replacement, Gibbons initially said they “weren’t sure how it was going to go” before adding: “I have to say that Elwood’s presence brings a strong energy that is actually a boost for ZZ Top. It could even be considered that we are kind of a new group. Which is the case! It’s really fun, I have to admit.”

ZZ Top is currently on tour in the United States and is expected to remain on the road until December, with no plans for Europe at this time.