Joan Mir revealed it yesterday, Tuesday: Alex Rins is sure of his fate for the next two years with a Honda contract in his pocket that puts him at HRC’s satellite team, which is LCR. His nights are quiet now, a luxury that is not yet the everyday life of his current Suzuki teammate Joan Mir. The dream of the latter is still excited by the uncertainty of the next day, because the place of teammate Marc Marquez, which is promised to him by rumor, is still not named by an official announcement, which also awaits, by the way, Pol Espargaro …

The longer it goes on, the less certain it seems, you might say to yourself. Joan Mir whose brakes were made by his neighbor Suzuki Alex Rins with which a contract has already been concluded Honda until 2024. Why is there still no signature between HRC and the 2020 world champion? Manager paca sanches succinctly responds to GPOne: ” you should ask Alberto Puig a few questions “. He adds: ” I don’t know the reason why this decision is delayed “.

The manager has another idea: of course, Joan’s economic conditions are not the same as those of a newcomer. For me, Honda is the number 1 manufacturer in the world, but it can always happen that you find yourself in a difficult moment. Suzuki is Atletico de Madrid, Honda is Barcelona or Real Madrid. They should win every year, second place is already disappointing. That’s why I think they doubt it and that it is not just one or two people who make the decision, but a group that controls everything “. 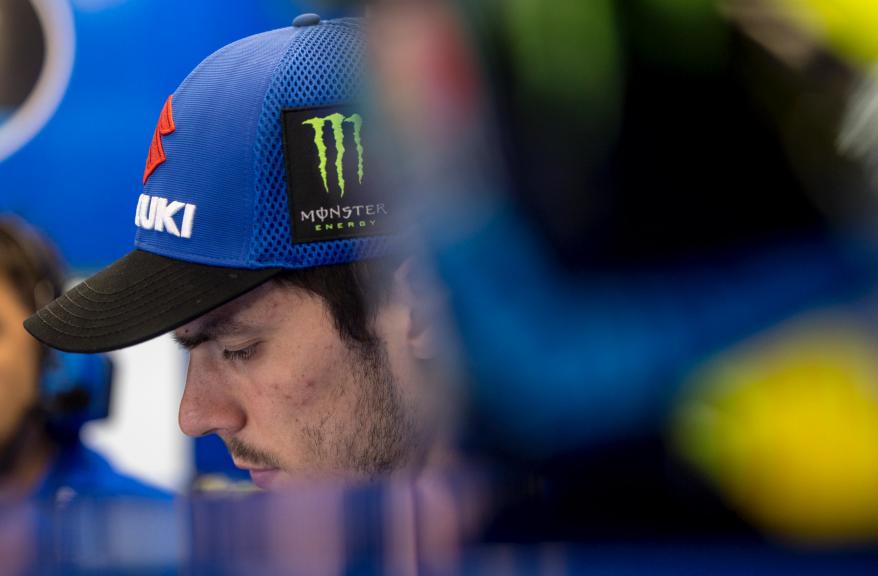 Joan Mir, Repsol, Brivio, Puig… Honda has a lot of confidential files to manage and no more margin for error

A final note that brings us back to economic uncertainty Repsol which does not bode well at a time when, given his current competitiveness in MotoGP, Honda will have to start from scratch in your MotoGP project. This means a large investment in an already bleak economic climate, which would be even greater if the Spanish partner backed out. We also speak on Honda of upcoming major management reshuffles, a situation Mowmag identifies as coming Davide Brivio in the game.

In fact, Repsol parties, Spanish power in the decision-making chain may be reduced Brivio was the one with Joan Mir was crowned at Suzuki in 2020… A scenario to push Alberto Puch to exit. However, on AS, Mick Doohan said about the latter: Alberto Puch is the right person, I know him well. He is strong “. As we can see, there is a lot of uncertainty in the ranks Honda who stands against the wall to make a decisive choice. The brand no longer has the right to make mistakes and procrastinate, including in business Joan Mir. 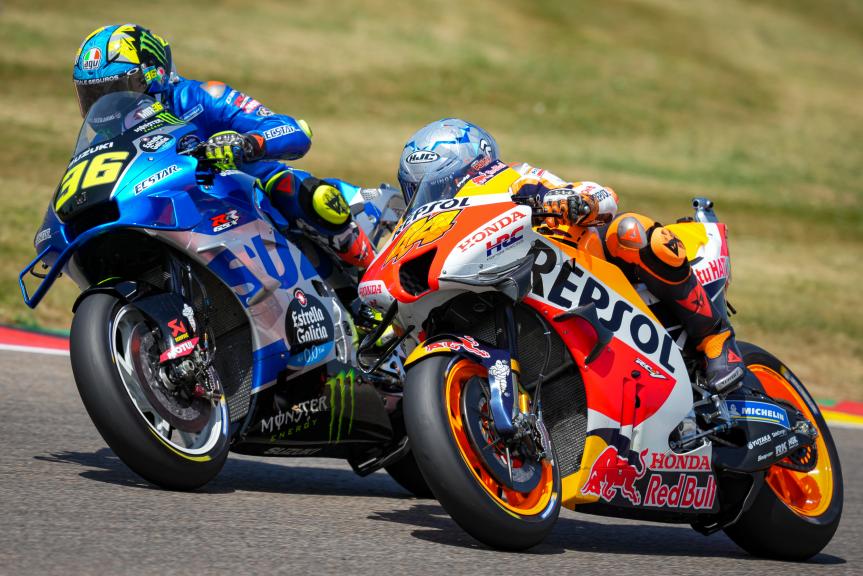